It’s been a while we have posted an article as we are continuously tarvelling without break. Finally we could make some time out and put our thoughts on Gangtok.

After the weirdest train journey which we mentioned in the previous article, we finally landed in NJP (New Jalpaiguri) railway station which is the nearest railway station to Gangtok late in the night. Retiring rooms provided by IRCTC are very good to stay at a lower cost. Early in the morning we decided to board a shared taxi to Gangtok. During summer season the number of tourists visiting Gangtok is very high and the local people take this as an advantage to exploit tourists. The distance from NJP to Gangtok is just 120 kilometres where they demanded 600 rupees per head.

When we were in a dilemma of whether to opt it or not we accidentally met the group enthusiastic_nomads who were in search of the same. Cab drivers also offer to drop us at Gangtok at a very lower price on a condition that we take a 2-3 days package in Gangtok, but do not get into the trap and avoid taking tour packages.

Then we suddenly realised that there is Sikkim State Transport buses running to and fro which most of the people have no idea about. We took an auto to reach SNT(Sikkim nationalized transport) bus stand, at Siliguri which is just 8.3 kms. We 5 of us boarded the bus to Gangtok and continued the journey thereon.

Unfortunately both of our teams made a blunder by making the hotel bookings for the month of June on the respective dates instead of May. We realised our mistake in the journey towards Gangtok. For God sake do not visit Gangtok without pre-booking your stay in summer. The prices sky-rocketed and we searched relentlessly the whole Gangtok lodges, inns and hotels till 10 pm in the night and finally found hotel kanchanjunga within our budget. 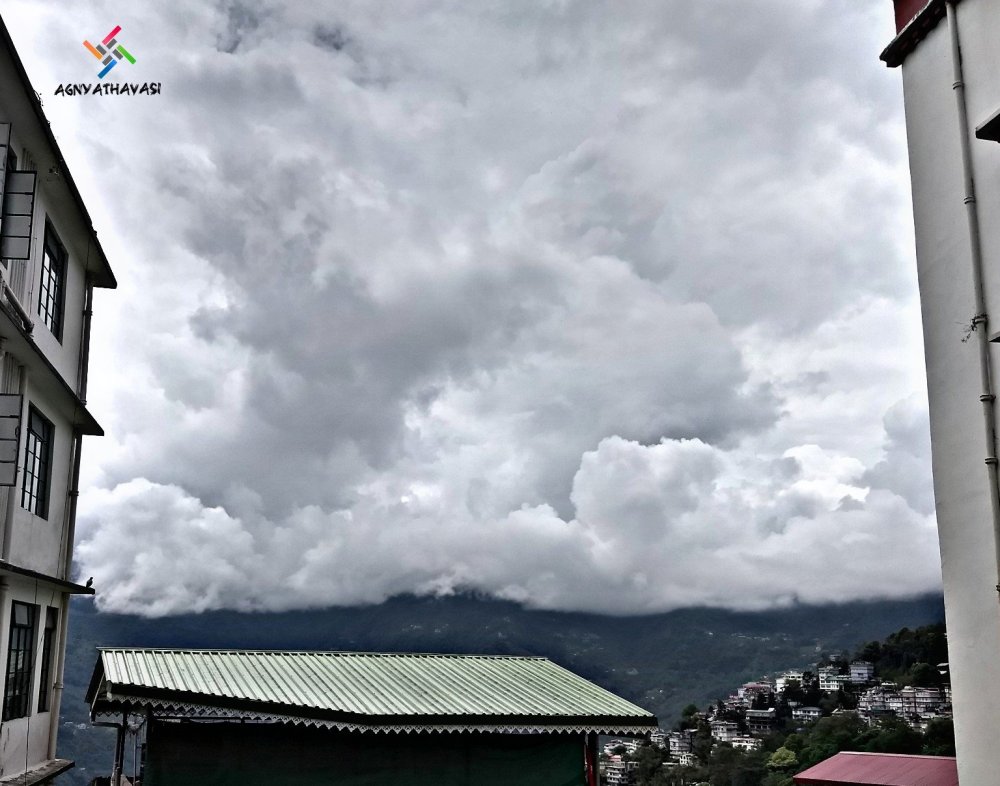 First day we decided to go for local sight seeing as we should reserve our seats the previous day itself to visit places far away. Our best advise would be to book your favorable cab (either sharing/ complete taxi) before 4 pm the previous day itself. We were not able to book both reserve seats as we were in search of hotel rooms and contacted the travel services a bit late. The paces we visited were:

Out of 5 places we felt Ban Jhakri waterfall and view point to be exciting and rest all to be just boring stuff. 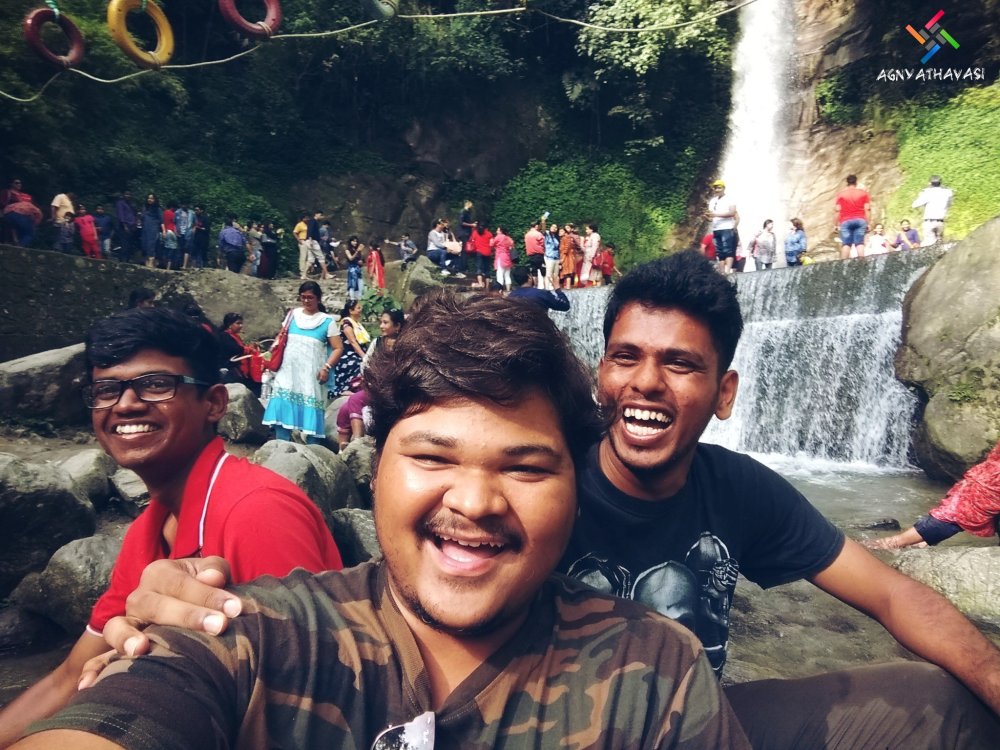 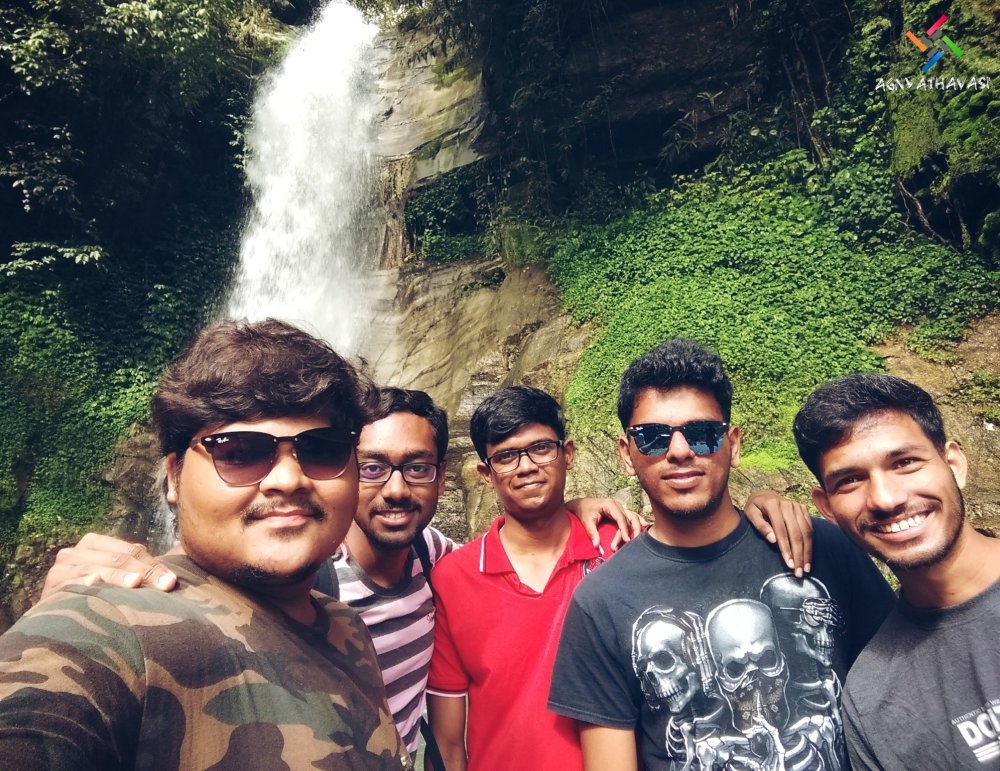 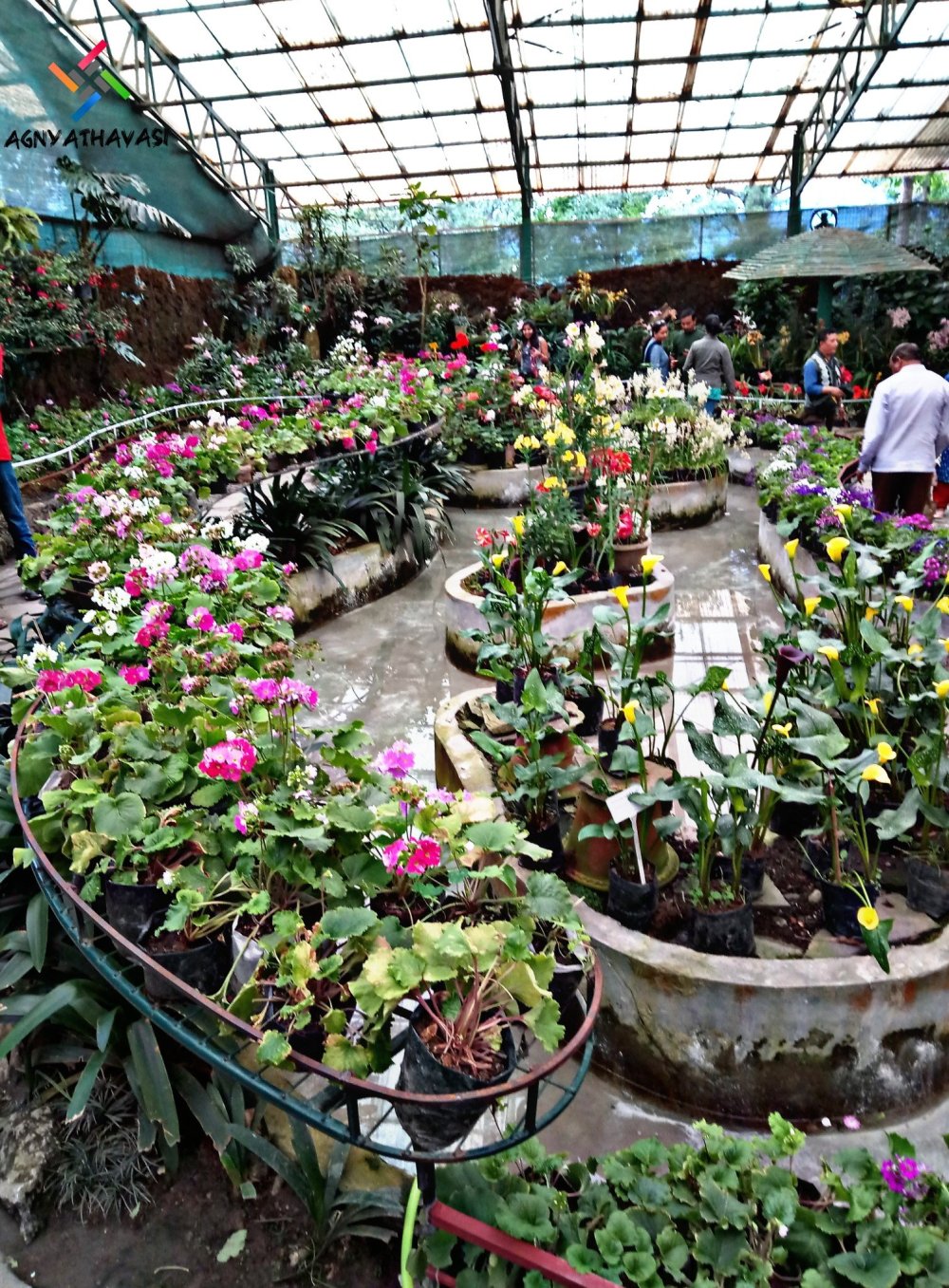 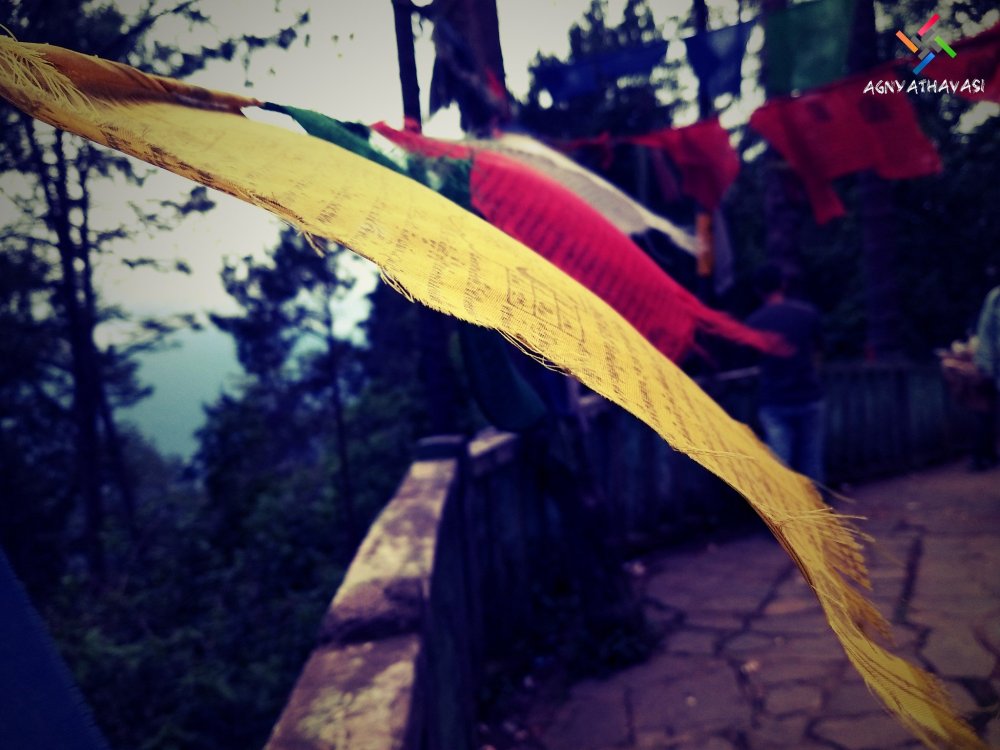 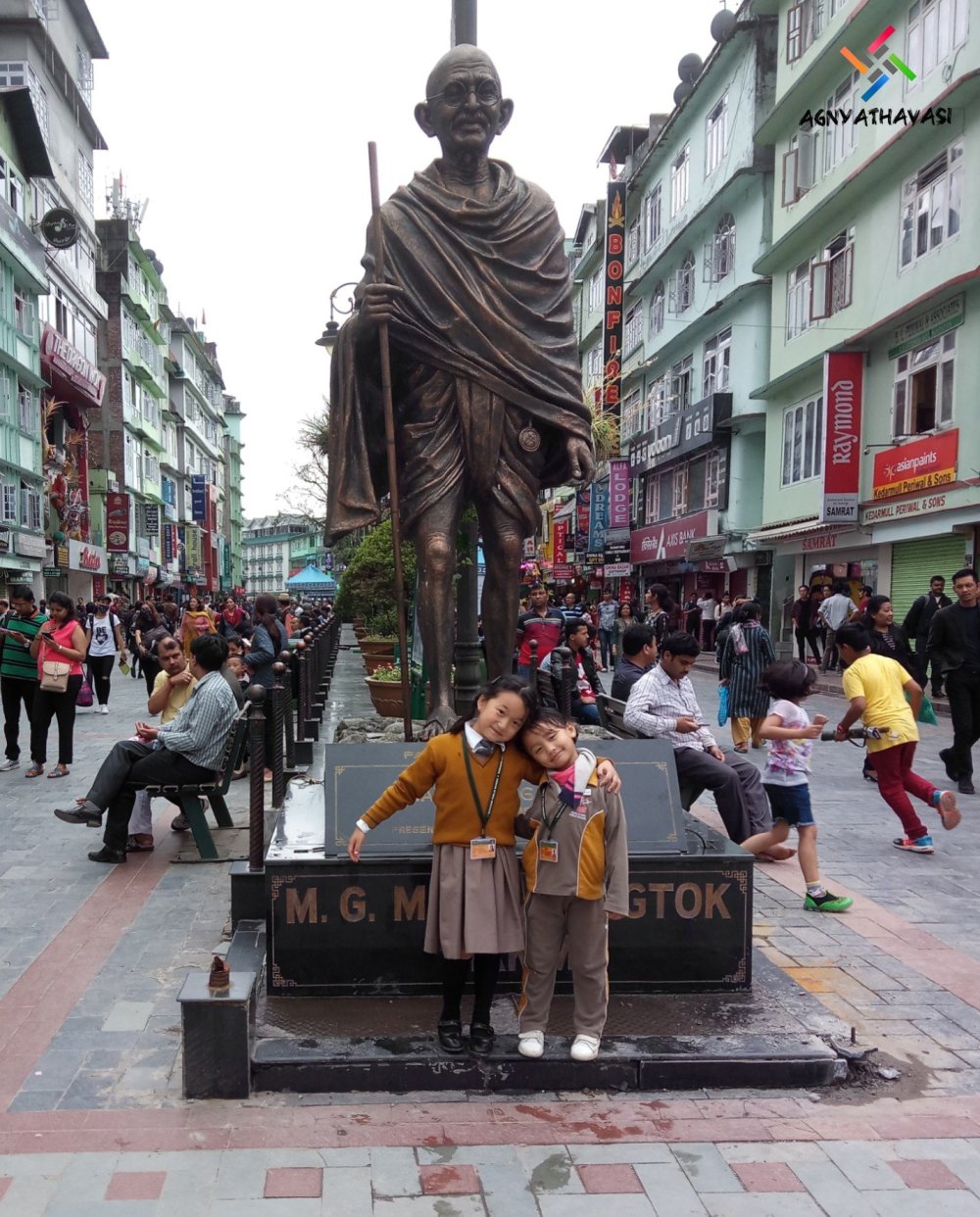 It is quite a bit costly to navigate around the city as you won’t be able to find buses or shared taxis moving to and fro. You need to book a complete cab and you start to feel that group of 4 or 8 would be perfect to roam around Gangtok.

There are 2 possible ways to plan your travel to farther places around Gangtok. One being North Sikkim which would be a trip for 5 days where you would be visiting Lachen, Lachung and finally Gurudongmar lake. Considering the feedback of Himani Verma from the team Scarecrow explorers about her trip to North Sikkim we decided to opt the second one to Nathula pass, Tsomgo lake and Baba mandir.

Generally the cabs going towards Tsongmo lake and Baba mandir start early in the morning before 9 am. The complete route was enriched with greeneey, waterfalls and lakes passing by. Very few people live in that region who are completely dependent upon tourism. We can find yak on the way to Tsongmo lake which are used to make money and we felt disheartening to see the way they are treated for tourists happiness. Do not forget to take jackets, gloves and snow boots for rent as it would be damn cold near Baba Mandir and you could probably freeze in the cold. The pleasant journey would last for about 2 hours to reach Baba Mandir. 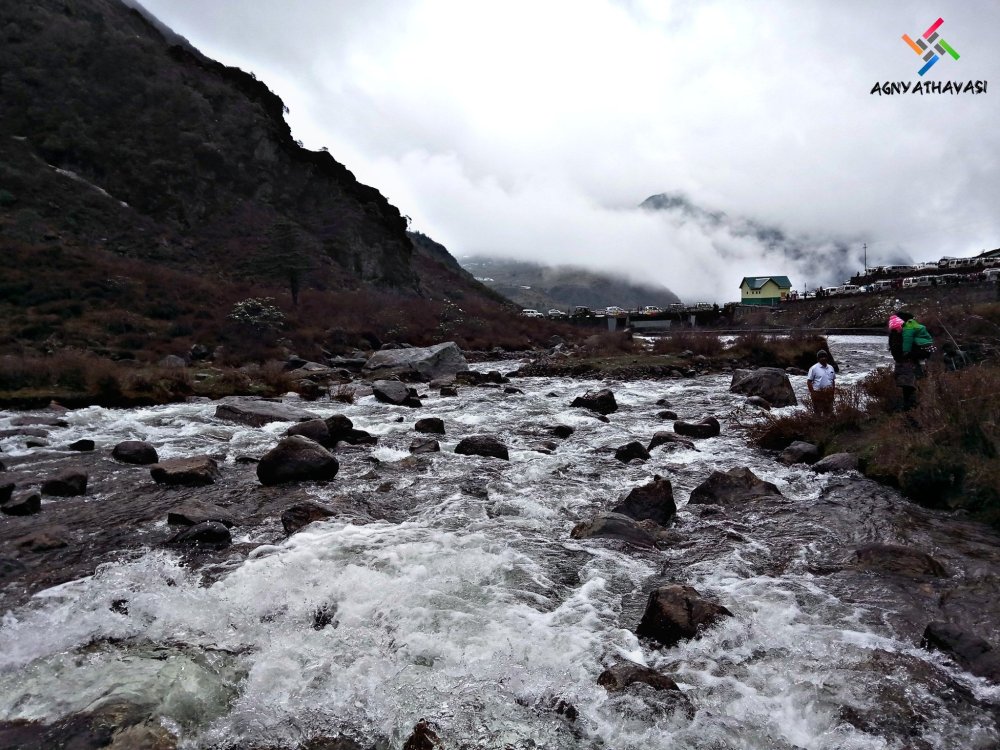 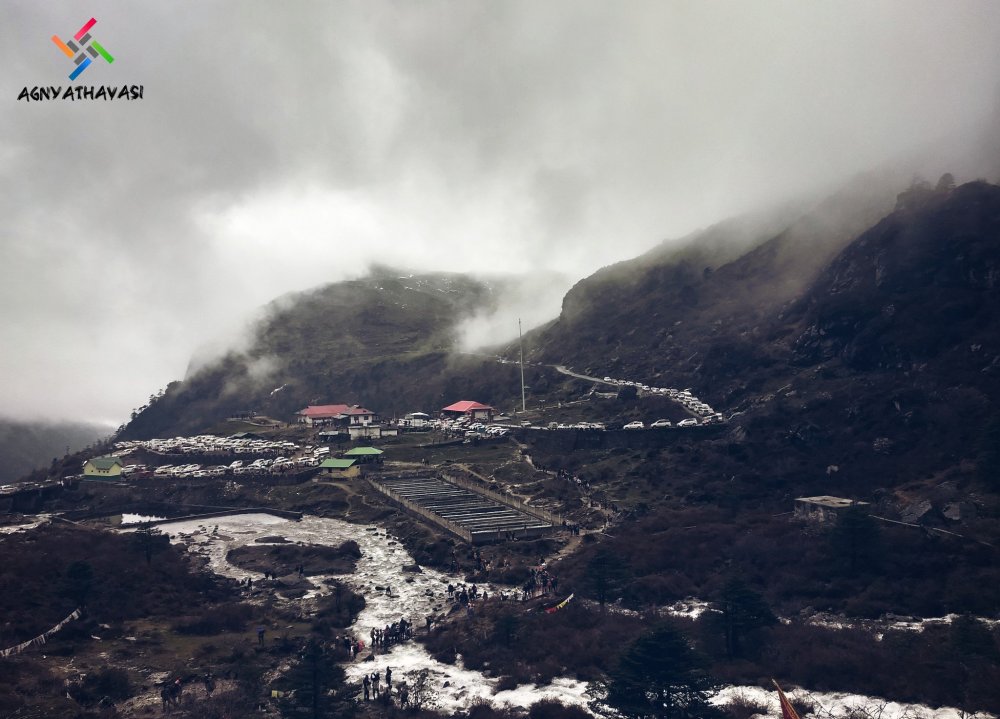 Thats all for now!!

Meet you next time with the article on East India!!

View all posts by Sai Ganesh